Sharon, a rising young attorney, and Patricia, a medical resident, need another roommate to help pay the rent on their New York apartment. But Sharon insists it be either a female or gay male.

Enter Sam and Jan, a comedy team who move into the apartment. Only they're not gay. They're just desperate enough for a decent apartment to let the women think that they're gay.

"Sherman, once again, has his finger firmly on the pulse of the zeitgeist in a light and frothy play that could serve as a time capsule for the 1980's."

"The results are hilarious, laughs hitting line after line." 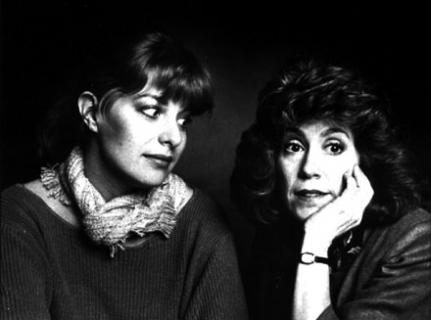